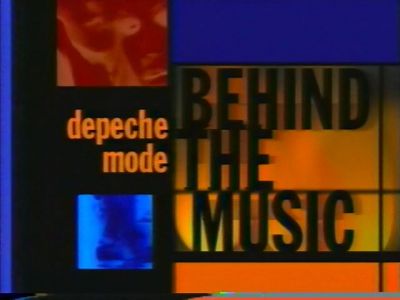 VH1 USA produced a 45-minute episode of "Behind The Music" which detailed Depeche Mode's 20-year career. The program aired on February 28, 1999. Topics discussed include the band's formation, Vince's departure, Depeche Mode's growth in popularity in the US in the mid-80s, the famous 1988 Rose Bowl concert, the 1990 Wherehouse record store event, the challenging Devotional and Exotic tours, Dave's addiction, overdose, and recovery, the challenges recording Ultra, and the Singles tour.

This video is sourced from an in-house Reprise Records VHS tape which was created on October 22, 2001. DM Live captured the tape with professional equipment and optimized it for best viewing in your web browser. 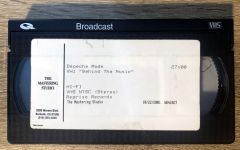