The second half of the concert, starting with I Feel You, was live-streamed on Coachella's site at the time, as a .rts stream. Luckily, one or more fans recorded it, and so it is in circulation. Unsurprisingly, it is also on YouTube: 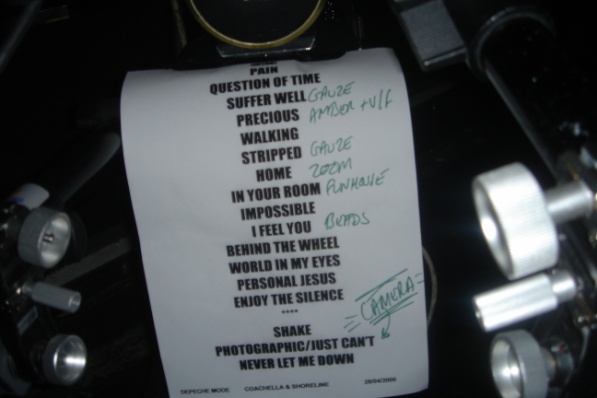