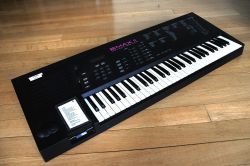 Please note that due to the unlisted nature of some sound banks which were sold separately from the documented zip discs, these tables list them as described on the auction page, with additional information on several sound banks that are not documented there. 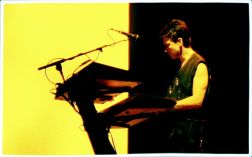 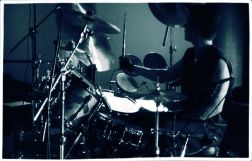